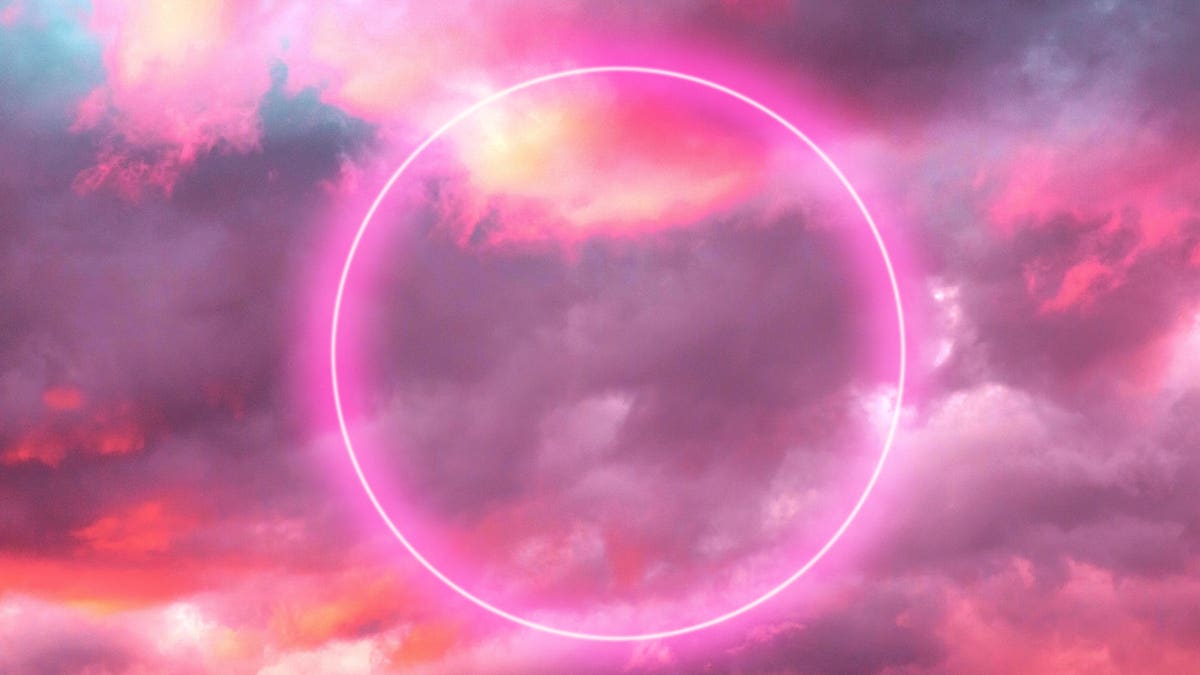 The Industrial Revolution increased the supply of consumer goods which then required mass marketing to drive consumer demand. Today, household spending accounts for 70% of the U.S. economy. Advertising has played a fundamental role in the creation of the consumer economy.

Many of the world’s most recognized brands have been built on the back of TV advertising. Back then, attention was easy to capture. Before the internet—namely social media—fragmented our attention. In a world flooded with choice, attention becomes the most valuable commodity. This was the attention economy. And now comes the creator economy: a new model where creators can directly make money from their audience.

In the 2010s, influencer marketing represented a new opportunity for corporations to increase brand awareness and rebuild consumer trust. But soon, originality gave way for influencer fatigue and inauthentic brand partnerships. Ten years later, a new generation of creators are leveraging their engaged communities to build their own brands. Throughout history, new tools have accelerated social progress. The creator economy is powered by a thin layer of technology hosted by content subscription platforms like OnlyFans, Substack and Patreon.

Creators now have the power to cut brands and advertising agencies out of the picture and go direct to community. Unlike broadcast media or social networks, individuals can build viable businesses from a small number of dedicated fans. In the creator economy, passion and true connection supersede vanity metrics such as likes, views and impressions. The whole model revolves around social tribes with shared values and interests, often bordering on obsession. A quick look at Discord, reveals servers on “The Land of Cheese”, “Naruto World” and “Celtic Unity”.

The creator economy is an escape from centralized corporations. We are now seeing the distribution of individual creativity at unprecedented scale. Under this new model, no single entity wields absolute control. Online platforms compete for creators. And creators are subject to the demands of their community. Decentralization is already here. Roblox is now the most popular game among Gen-Z. But it’s much more, Roblox is an open play platform where creators can build their own games, connect with friends and create shared experiences. Roblox even has its own economy: players can buy Robux to purchase exclusive in-game items.

Elsewhere, Decentraland is the first virtual world owned entirely by its user base. Users can build whatever they can imagine. Nearly everything in Decentraland is an NFT, including virtual plots of land. NFTs, short for non-fungible tokens are unique digital assets with blockchain managed ownership. In the physical world, creators can launch their own digital currency using Rally.io and fans can buy or sell tokens based on people’s reputation on BitClout.

More importantly, the creator economy when combined with NFTs set the foundation for a new model of collective ownership. Creativity is integral to the human experience. Yet for the first time, we can harness the collective creativity of the masses to benefit the many, not the few. To paraphrase Karl Marx, those who control the means of production determine the dominant political and economic system.

We currently stand on the precipice of a radical transfer of wealth from private ownership to community-based ownership models. NFTs open up possibilities for Decentralized Autonomous Organizations (DAO’s) with no central leadership or decision maker. DAO’s operate with complete transparency. There’s no hierarchical structure and every member gets an opportunity to suggest ideas and shape policy. Although it sounds like science fiction, the technological infrastructure already exists. There’s every chance the media and creative organizations of the future will be co-created and co-owned by creators and their communities.

If brands want to stay relevant, they need to adapt to the creator economy. This requires a completely new attitude and approach. First, marketing departments need to connect with people—not consumers—beyond the point of transaction. They need to build real communities, reflect society and always add value. Second, most brands need to rethink their value proposition and start exploring tiered membership and new subscription models. Early examples include fan tokens used by football cubs to empower members to influence decisions and unlock exclusive content.

Above all, brands need to acknowledge that they can no longer control the message. Instead, they should invest their money and trust in creators who have built deep connections with their audience. The TikTok creator fund is probably the best modern example of this strategy. For most brands simply being associated with the right creator is enough to build credibility amongst Gen-Z. In the creator economy, the role of marketing becomes about maximizing the probability of the brand being featured by creators and their community. The tables have rapidly turned. From here on, brands will play a supporting role to creators and their communities.

Like Loading...
PrevPreviousParis Hilton Launches Own NFTs, Selling for Over $1.11 Million
NextUniqly: The Innovative NFT Platform Tied To Physical Items is Ready To Launch On UniswapNext

The Warhol Foundation Is Auctioning Off the Artist’s Computer-Based Works as NFTs. An Archivist Who Uncovered Them Is Outraged

Bored Ape Yacht Club to Launch Its Own Crypto Token