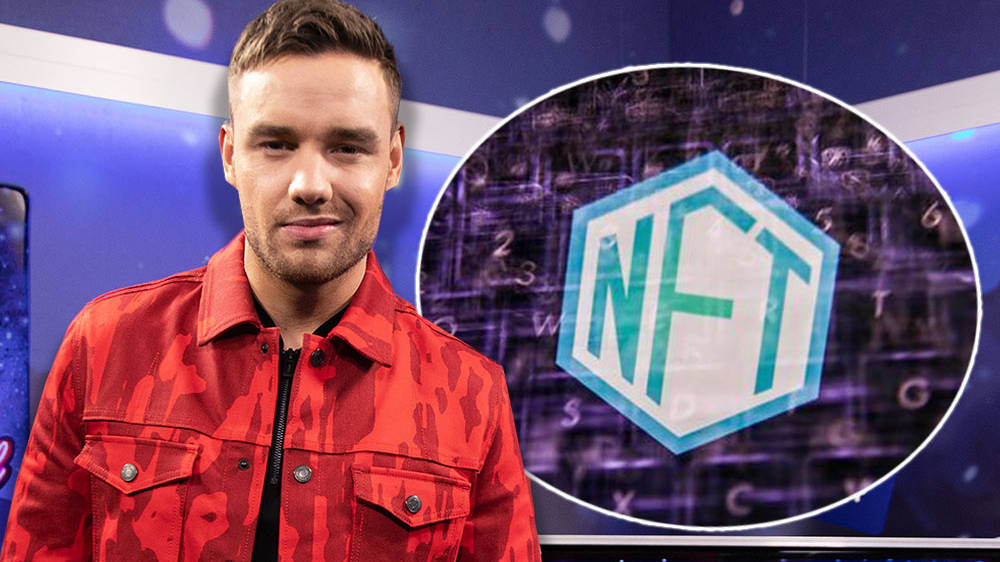 Liam Payne is set to launch his very own NFTs. Picture: PA

Liam Payne revealed he’s launching his own line of NFTs – here’s the low-down.

Liam Payne is the latest artist to get involved in the world of NFTs, following the likes of Lewis Capaldi and Grimes.

The ‘Strip That Down’ star recently revealed that he’s set to be launching his very own line of NFTs and teased a promo video, showing fans what they can expect.

Liam Payne Was Director Of £500 Million Company At 22

Firstly, for those who aren’t familiar with NFTs, they are also called non-fungible tokens and are digital cards that can be exchanged for an amount deemed by the seller as it’s not easily replaceable – they tend to hold rare digital art.

Explaining it in his own words, the former One Direction star said in a YouTube video: “NFTs, it’s a really difficult world to understand.”

Liam Payne is launching his own line of NFTs. Picture: PA

He continued: “I’ve been working on these and I think people are struggling to understand why people are going crazy about buying online videos.”

Liam then went on to explain what his NFTs will be about, revealing the digital NFT video is based on his time during lockdown.

“It’s all kind of based on lockdown – a little bit of fame twisted in there as well, and just kind of how I was feeling at the start of this.

“I think a lot of us would’ve been feeling quite the same,” he added, before sharing that he made a character that “gets locked in his cage who can [usually] fly but can no longer fly and now he’s stuck”.

Just days later, Liam shared a teaser clip about said character called Lonely Bug, which we see the 27-year-old draw in the video.

More details about how much it will cost and its release date are expected to drop soon, as Liam teased the video with the caption: “I’m almost ready to share my NFTs with you guys… Who wants to see them?”

> Here Are All The Ways You Can Listen To Capital

In Conversation: Champike Munasinghe on the Digital Assets Society Podcast