Menu
The 24-year-old cofounder of an NFT art gallery raised $7.6 million in funds on his quest to create the ‘Instagram for NFTs’ 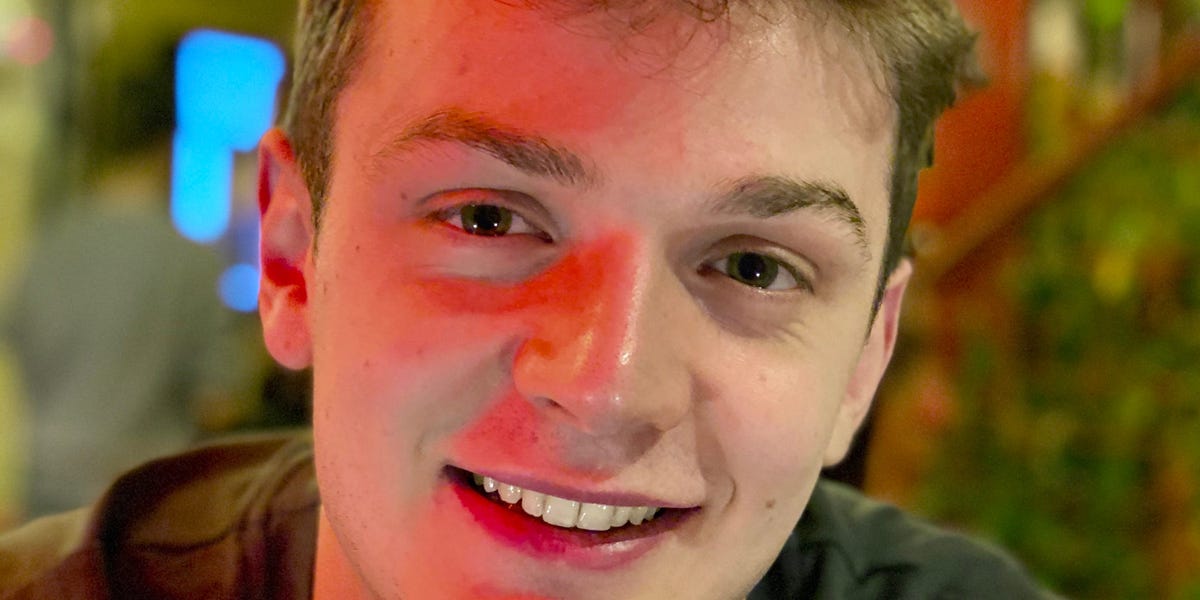 Business: It’s an NFT world and we’re all just living in it. The NFT market topped $2 billion in sales this year and its art sector grew over 800% to be worth almost half a billion dollars, as reported by Markets Insider.

It’s no wonder, then, why Alex Masmej and cofounder Alex Kilkka decided in March to launch Showtime, an NFT art gallery seeking to be the “Instagram for NFTs.” It’s a platform where users discover and browse digital art collections, giving NFTs the “social aspect it was missing before,” Masmej told Insider.

As the NFT art world expands, artists need fair and equal opportunities to showcase their work. “We put a spotlight on them by saying it’s no longer about the platforms,” he said. “It’s about you and your art.”

Growth: Showtime raised $7.6 million in funds backed by crypto-investment firm Paradigm and DJ 3LAU one month after its launch in March. Already, the gallery counts DJ 3LAU and designer Lirona as fans and has amassed 30,000 followers on Twitter.

Even before it was officially released, when Masmej announced the project in January, it raised $500,000 in a pre-seed round backed by crypto venture fund Dragonfly. Since March, the company’s user base has grown over 20% week-over-week, Masmej said.

Before Showtime: Masmej was born in Paris and went viral last year raising $20,000 tokenizing himself on crypto-platform Ethereum under $ALEX. He allowed investors to vote on his life choices, such as what he ate for the day or how he exercised, raising enough money to relocate to San Francisco. “It was so crazy how, almost like ‘Black Mirror,’ people could control my life choices,” he said. “I think that was pretty funny.”

Since then, he’s been involved in numerous endeavors, launching firm Marketing DAO, the think-tank Undercollaterized DeFi Alliance, and lending pool Rocket which gives loans against NFTs.

Challenges: Being a first-time CEO comes with its own set of difficulties.” I think I’m a visionary, but I need to learn how to run a company like a world-class CEO,” he said. “This is why I moved to San Francisco — meeting people and learning from them has been invaluable.”

Business advice: “The world is a lot more malleable than we think,” he said. “Poke the world, and see how it reacts to what you do.”

Business mentor: Masmej says he doesn’t have a formal mentor; instead, he’s been connecting with people on Twitter and finding sources of inspiration. Maran Nelson, founder of leadership club Interact, has also been of big help to him, connecting him with fellow entrepreneurs and investors from Silicon Valley. 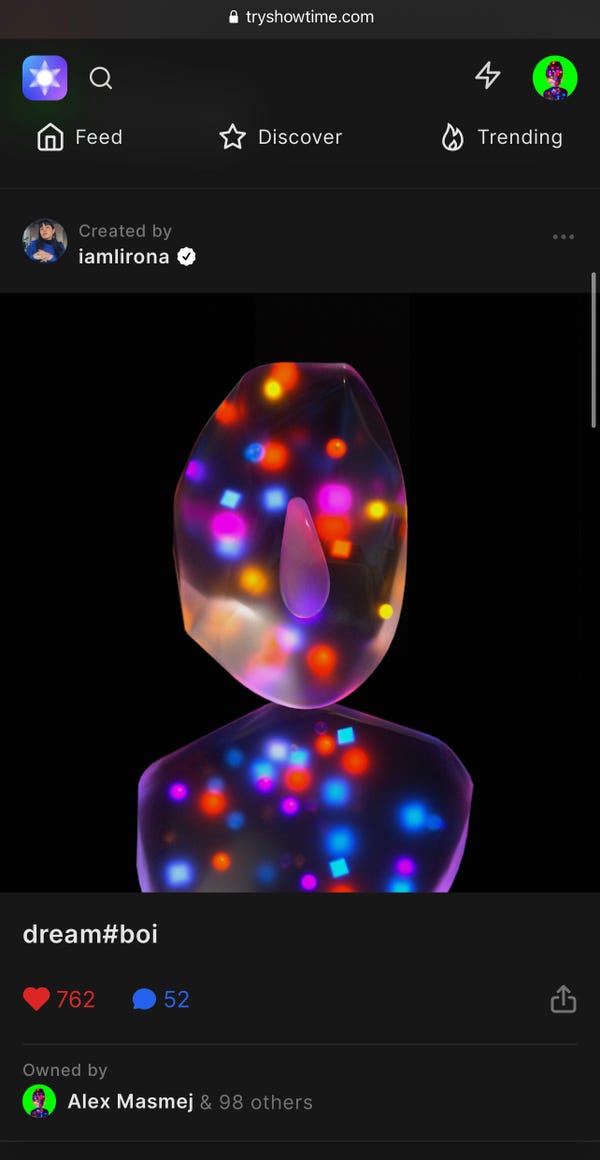 Is now the best time to start a business? Yes, he said. “Starting a crypto startup has never been easier. Crypto is the new internet for money and finance, and there’s an enormous opportunity for anyone to build on it.”

On hiring: The company has seven employees and is looking to hire four more engineers. Hiring the right people is always hard, Masmej said, especially as a “European whose never had a job.”

“I created my own path and need to learn on the spot when it comes to hiring great engineers,” he continued.

Managing burnout: “I don’t think I’m going to burn out anytime soon,” he said. He meditates and takes some walks but is adamant to not let this rising opportunity pass him. “I’m not sure everyone can have the opportunity I’m having right now,” he said. “So I’m definitely not burning out.”